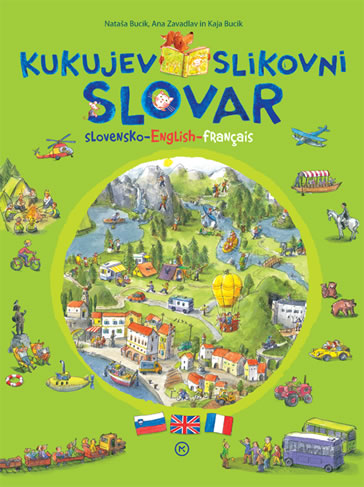 Kuku's Picture Dictionary is the first original Slovene picture dictionary for children. Nataša Bucik, Kaja Bucik Vavpetič and Ana Zavadlav first published the dictionary in 2008. At the 7th Slovene Biennial in 2006, Ana Zavadlav received the Smrekar Award for popular-scientific illustration for her illustrations in the dictionary. The dictionary is very popular among children and is equally suitable for individual use in recognising and learning words in a foreign language as it is for group work in nursery school or in the classroom. In 2014 the first reprint was published.

Kuku's Picture Dictionary is also successful abroad – it has already been published, and is well-known by children, in China, Italy, Austria, Germany and Switzerland. 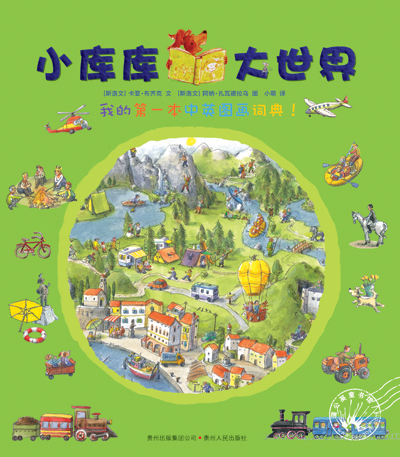 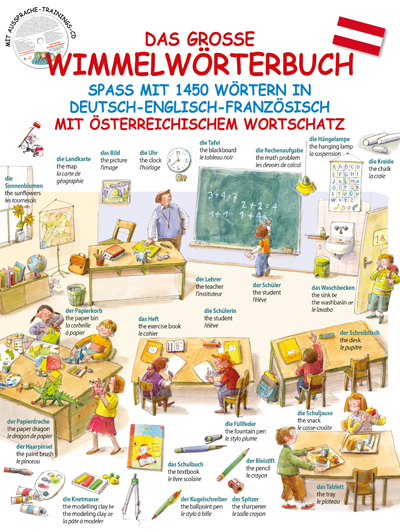 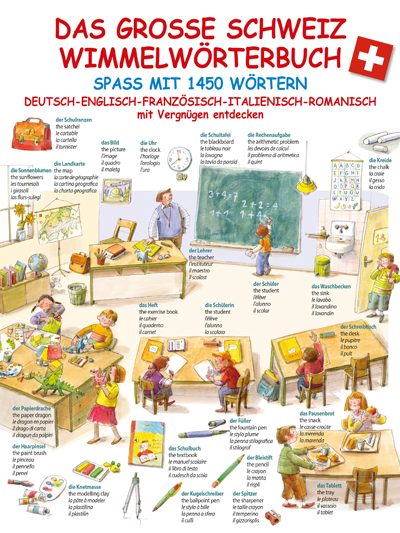 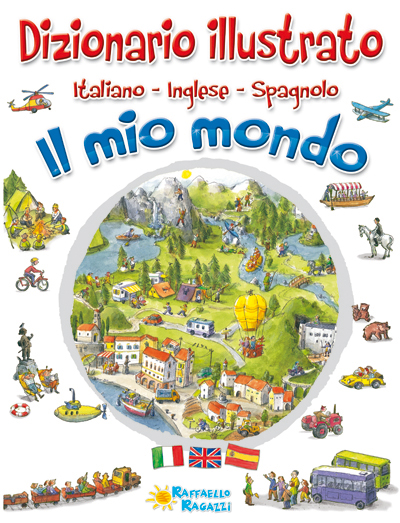 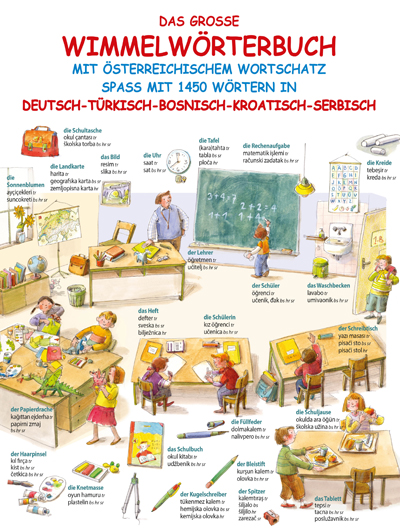 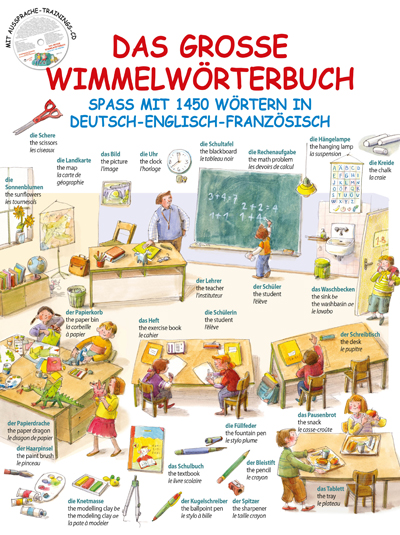 Kuku's Picture Dictionary can be ordered via the websites www.emka.si and www.ciciklub.si, or can be found in the nearest Mladinska knjiga Založba store. 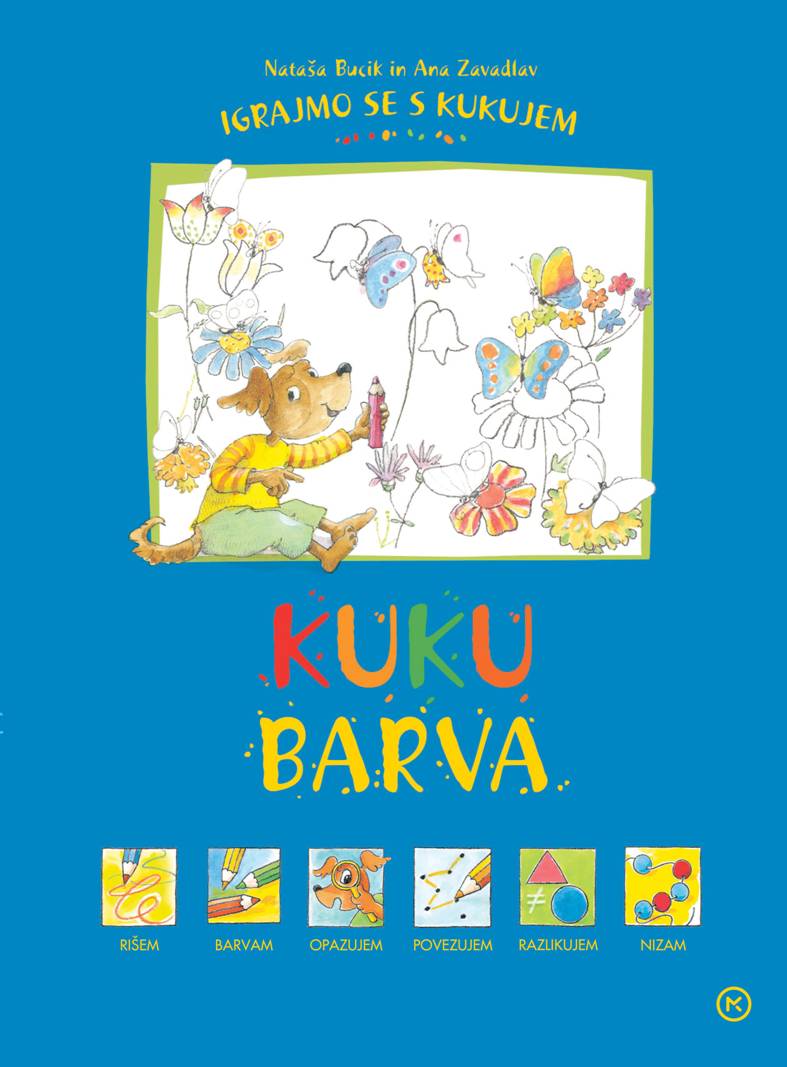 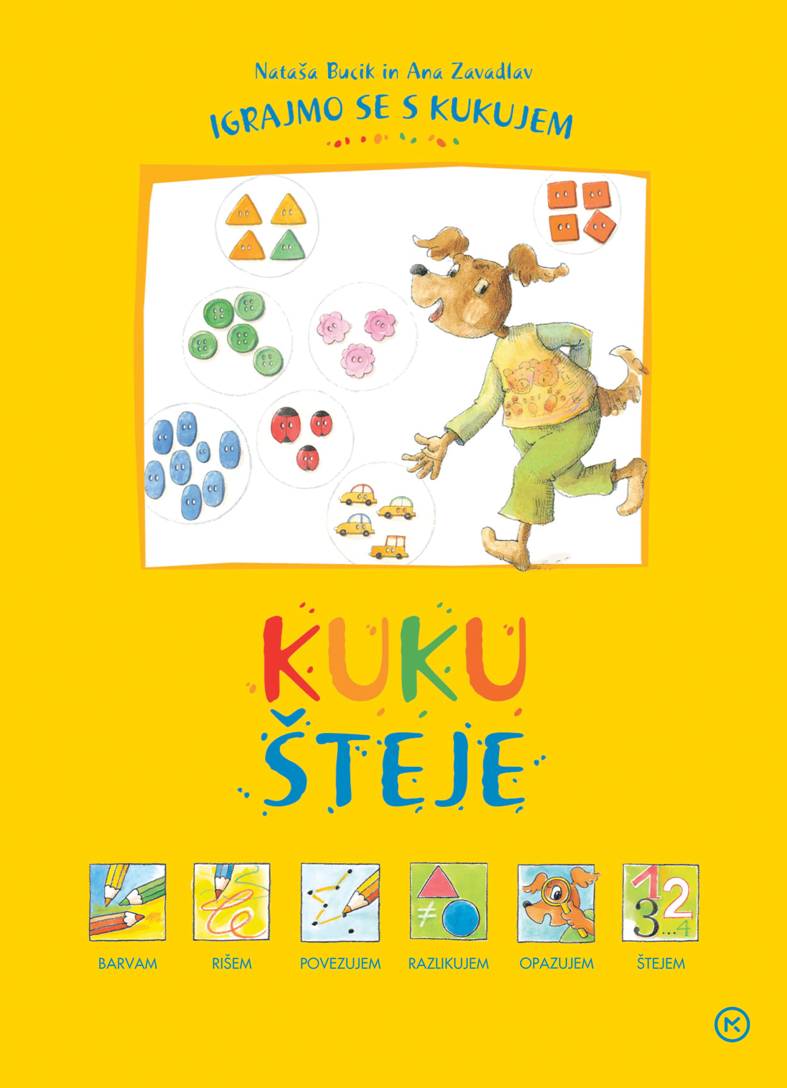 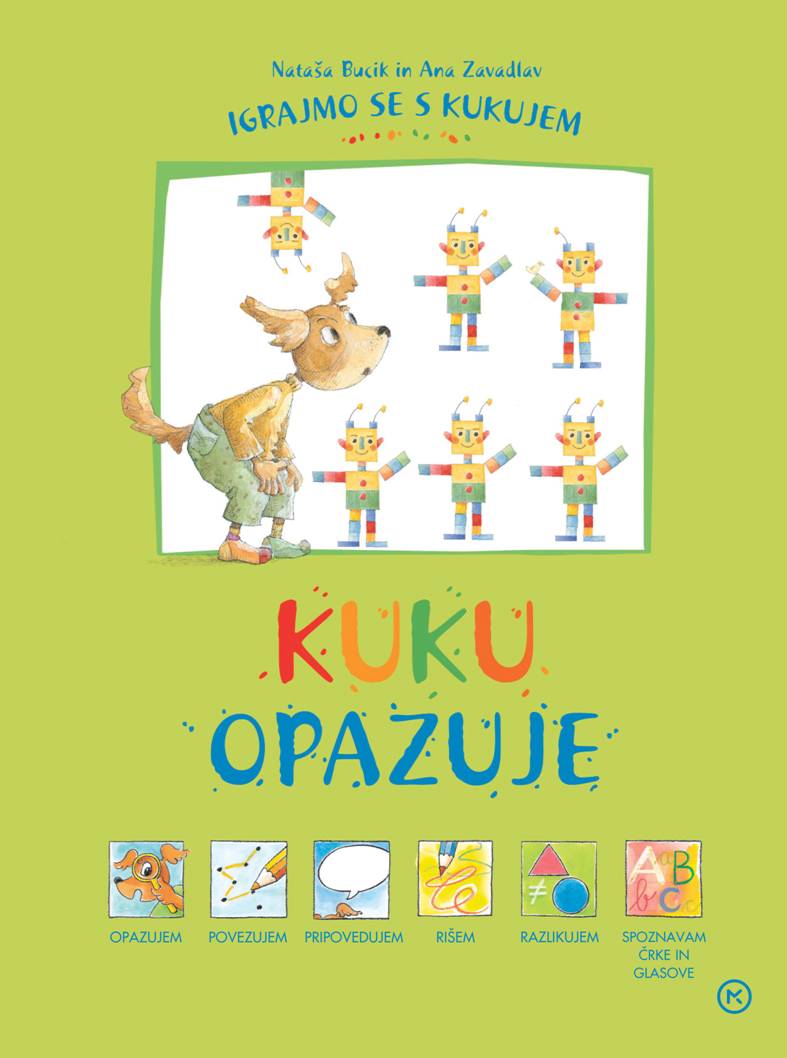 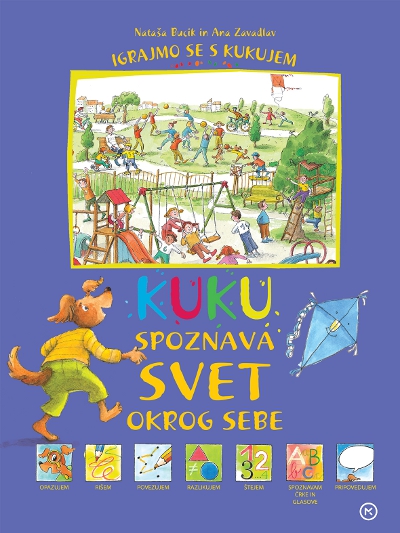 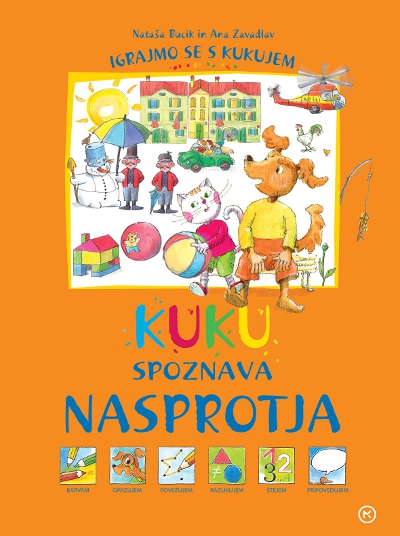 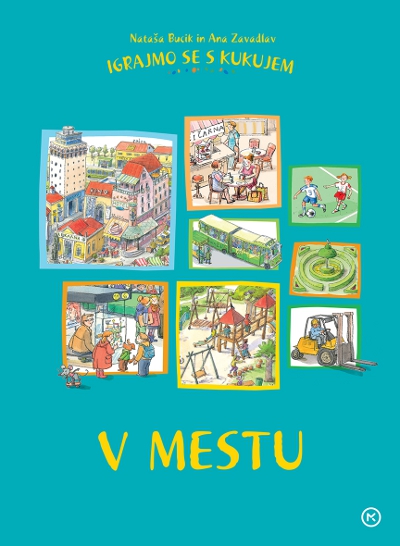 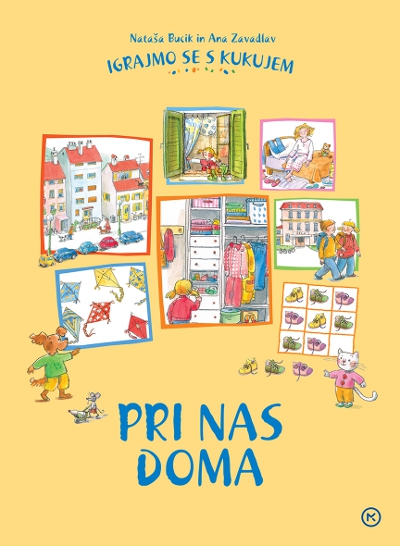 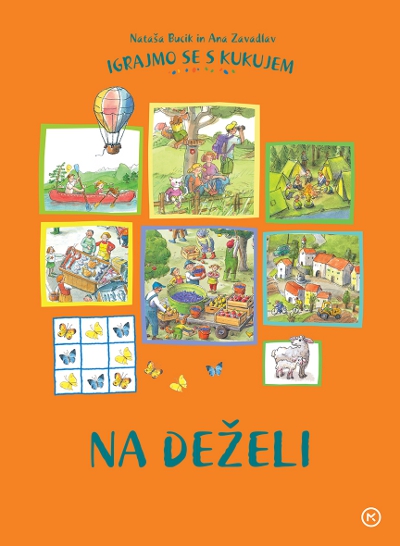 Children in Indonesia and China are also familiar with some of the booklets from the 'LET'S PLAY WITH KUKU' series: 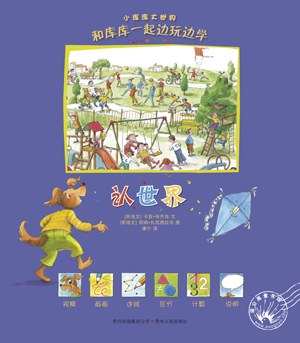 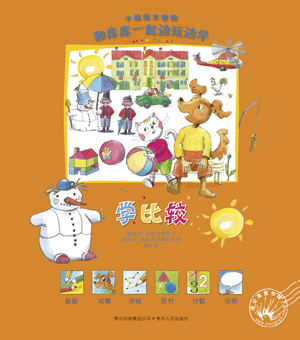 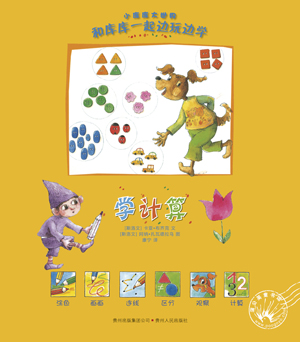 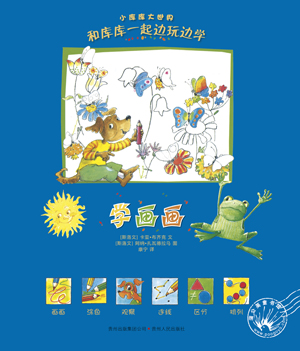 Pri nas doma (At Home), V mestu (In the Town) and Na deželi (In the Country) can be ordered via the website www.emka.si, or can be found in the nearest Mladinska knjiga Založba store.